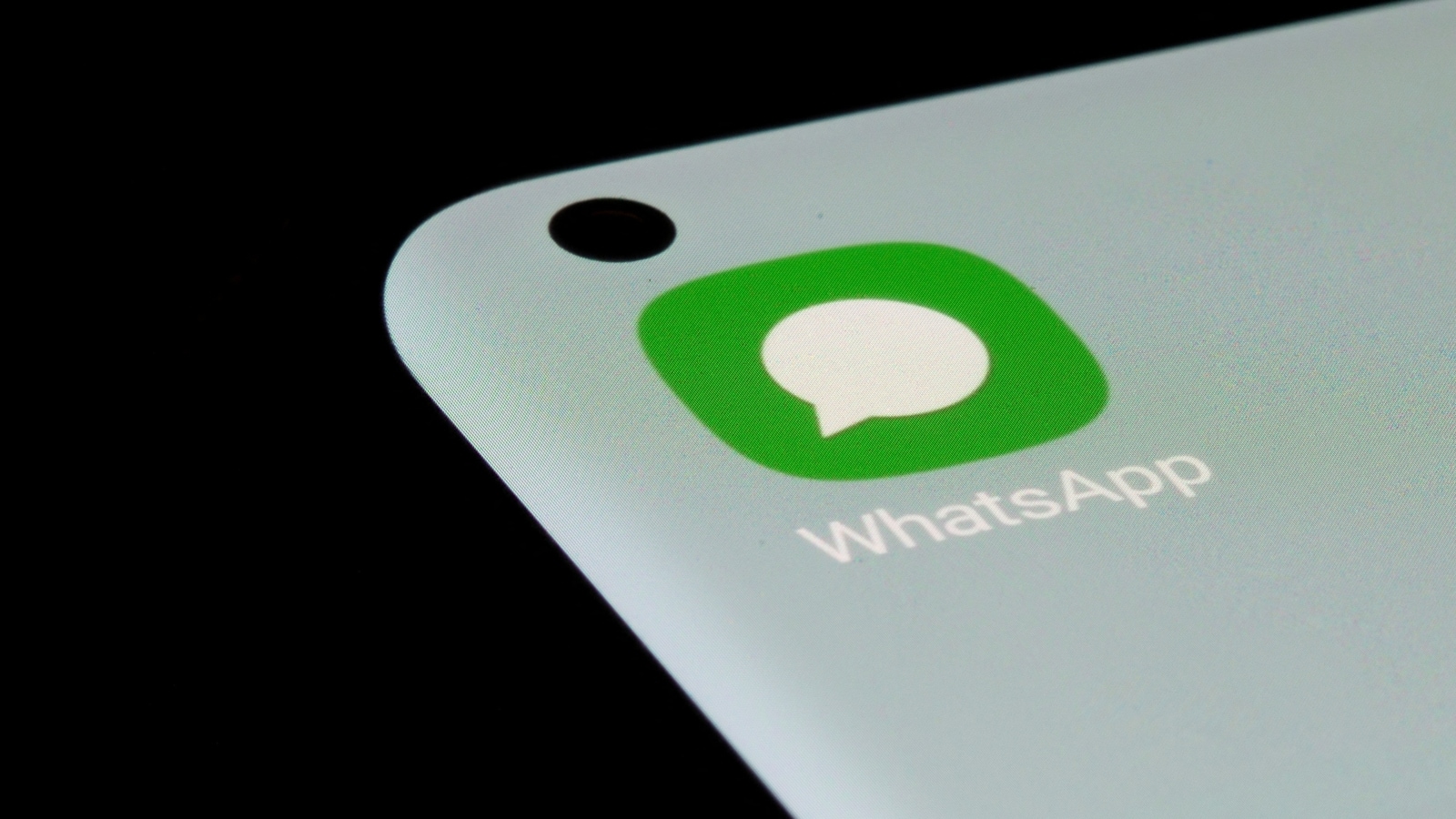 WhatsApp is one of the most popular platform for online communication. Its usage increases manifold in the festive season where people extensively use it to wish each other and send greetings. However according to a report from Live Mint, WhatsApp will not work in some of the iPhone models running on older operating system post Diwali.

A recent update from Apple states that starting on October 24, iPhones running iOS 10 and iOS 11 will no longer support WhatsApp. The messaging service has also begun informing iPhone customers that the app won’t work with iOS or iOS 11. The instant messaging app requires users to update their iOS in order to continue using it.

According to WhatsApp’s Help Center website, iPhone users will need iOS 12 or a newer version of the operating system to continue using the service. Notably, the iOS 10 and iOS 11 software versions are now rarely used on iPhones.

After updating iOS and WhatsApp, owners of the iPhone 5 and iPhone 5C will be able to use WhatsApp. However, the messaging app will no longer support the iPhone 4 and iPhone 4S, therefore users of those models should upgrade to a new smartphone.

WhatsApp is constantly improving its user interface and privacy settings. In order to achieve this, the messaging app concentrates on features compatible with the most recent operating systems offered by Apple and Android. The most recent versions of WhatsApp do not support older operating systems or hardware; Android users who use WhatsApp on their smartphones must also have Android 4.1 or a later version.

If your iPhone is not set to automatically update, you can get the most recent version of iOS manually by going to Settings>General>Tap on software update.