Vertu Announces Web3 Flagship With 18GB RAM, Here Are Other Mind-Blowing Facts About It 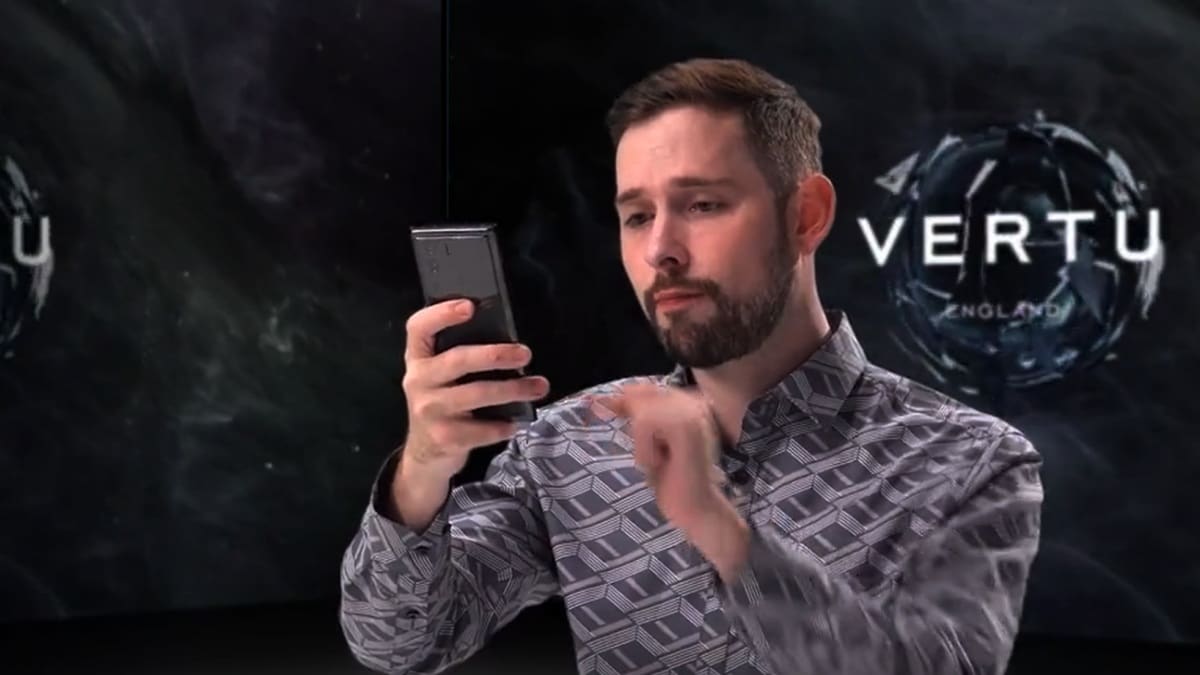 The trend of smartphone brands giving their upcoming devices a touch of Web3 seems to be picking pace around the world. Vertu, a London-based luxury mobile phone brand recently announced that its next flagship named the ‘Metavertu’ will come with an array of Web3 capabilities. The device, for instance, will be able to run its own blockchain node and convert visual files into non-fungible tokens (NFTs) with just one click. The Metavertu phones will be going on sale starting November 3.

“We want to reinvent the smartphone to de-complicate Web3,” a Decrypt report quoted Vertu CEO Gary Chan as saying recently.

Users of this phone will be able to create a wallet in a few clicks with private keys protected by the phone’s trusted execution environment (TEE). The device will also provide its holders with an access to a suite of decentralised applications (dapps) through a familiar, Android-styleandroid) interface.

Powered by a Qualcomm Snapdragon 8 Gen 1 SoC, a 6.67 inch AMOLED display, and a 4,600mAh battery — the phone is priced at a rather outlandish figure. Its entry level model will be sold for around $3,600 (roughly Rs. 3 lakh). This variant will come with 12GB RAM and 512GB internal storage.

The top-most model of this Web3 phone is valued at $41,000 (roughly Rs. 34 lakh). This extravagant variant will come wrapped in diamonds, 18K gold, as well as in Himalayan Alligator leather while also sporting 18GB RAM and 1TB storage.

“Such a Web3 phone carries the perfect starting point for users’ digital sovereignty and blockchain infrastructure that can truly help users create their own value. Vertu will give the reservations customers an airdrop NFT with special benefits,” a press note about the device highlighted.

Moreover, the Metavertu smartphone will be able to switch between Web2 mode—the standard Android operating system —to a Web3 mode, as per the convenience of its users.

The buzz around this Web3 smartphone has sure stirred excitement on Twitter.

This is not the first smartphonehowever, that is being launched loaded with Web3 features. Earlier this week, more revelations about the upcoming Saga smartphonespowered by Solana, made it to the headlines. Along with an in-built Seed Vault installed to safely store all the private keys linked to the device, the phones will sport a ceramic back and a stainless-steel frame.

The smartphone will focus on improving the overall user experience across all dApps. Users will be able to sign all digital transactions using a read fingerprint sensor.

Previously, the Exodus line by HTC, Samsung’s KlaytnPhone, and the Finney phones by Sirin Labs also tried to make strides in the arena, but failed to make a big market splash.

- Advertisement -
Affiliate links may be automatically generated – see our ethics statement for details.