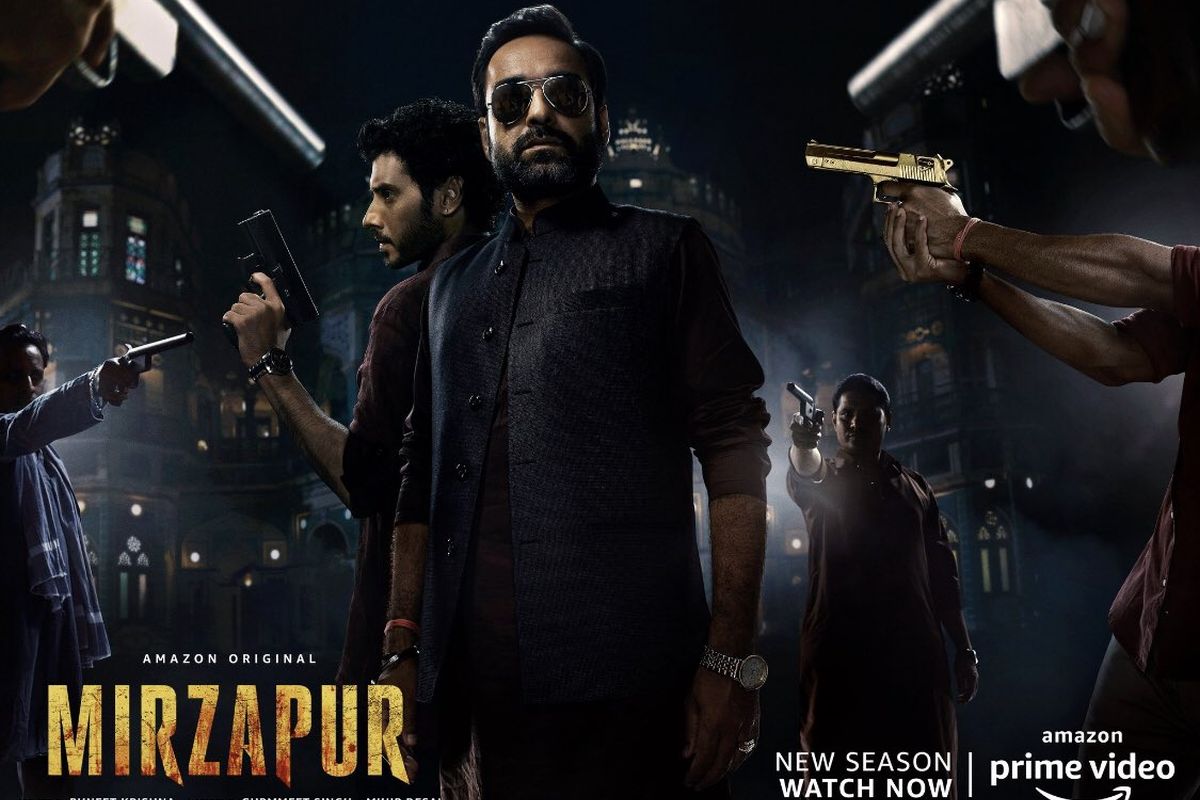 The Supreme Court on Thursday asked how can there be a pre-screening committee for web series, films or other programmes which are directly released on online platforms.

A bench headed by Chief Justice of India UU Lalit observed that it always felt pre-censorship is impermissible.

“How can there be a pre-screening committee for web series? There is particular legislation. Unless you say OTT (over-the-top) is also a part of it… you must say that existing legislation must apply to OTT. Various questions will arise because transmission occurs from other countries”, the bench said.

The top court was hearing a plea filed by Mirzapur resident Sujeet Kumar Singh for setting up a pre-screening committee for web series, films or other programmes which are directly released on online platforms.

The top court also refused to stay the third season of the popular Mirzapur web series, which is currently under production.

Earlier, the Supreme Court had issued notices to makers and producers of the web series Mirzapur and Amazon Prime Video on a petition complaining about the portrayal of Mirzapur city in a bad light in the famous OTT series.

The PIL said that in the web series, makers have shown Mirzapur as a city of goons and adulteresses and such display malign the image as the city of Uttar Pradesh. It added that in the fictional series, Mirzapur has been displayed as being full of terror, crime, and other illegal activities.

Stating that the Mirzapur series has tarnished the historical and cultural image of the city, the petition stated that the OTT series is full of nudity, vulgarity, harassment and abusive language.

The petition sought the direction of the government of India to set up a screening committee for web series, films, or other programmes which are directly released on the online platform. “Ministry of I&B to make certificate mandatory from a government authority before releasing any web series, movies or programme,” plea added.

“The government of India should set up rules and regulations for series, movies and other programmes which are released on web platforms and must be censored like other movies before their release in theatres.” it said.