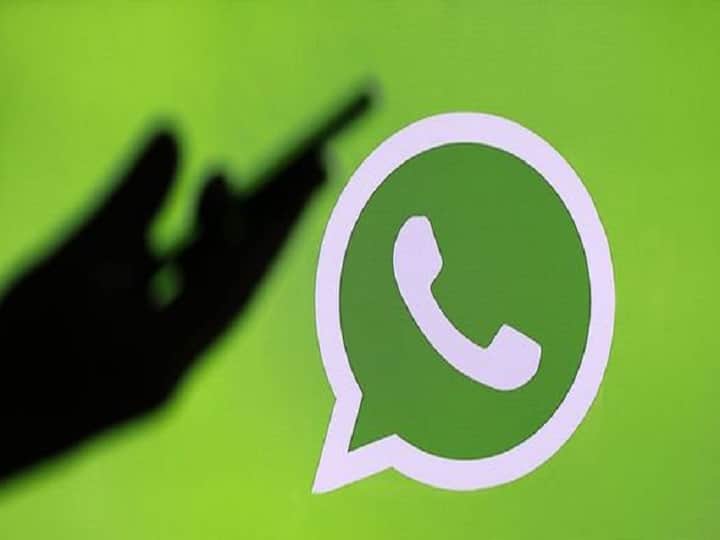 Report and Block any user on WhatsApp: WhatsApp is a popular instant messaging app that connects you with people from all over the world. But some users can also misuse this app to spam others. Whether it is a group or a private chat on WhatsApp, no one likes those spam messages. The meta-owned app lets you block any such user. This will prevent you from receiving any more messages from that contact and will help you get rid of these spam messages.

If you keep getting messages from users or unknown numbers you don’t want to connect to, WhatsApp also allows you to report them. When you use the Report and Block feature, the company alerts you to the messages you receive and takes action accordingly. If the number is reported multiple times, WhatsApp may block the user from using the app. If you’re getting some bad messages from a known or unknown user, here’s how you can block and report them:

Report and block a user

What happens after you report and block someone on WhatsApp?

The company receives the last five messages sent to you by the reported user or group and prevents the user from sending you messages when you report and block someone on WhatsApp. The reported user does not get notified of this. The user who has been blocked and reported will not be able to see your profile picture, status or any other data.

WhatsApp is also notified of the reported group or user ID, the time the message was sent to you, as well as the type of message (e.g. text, image, video, etc.). If the activity of an account is banned under the WhatsApp Terms of Service, it may be banned.

Also read- YouTube: A new update came in the YouTube interface, now the facility of zooming will be available in the video!