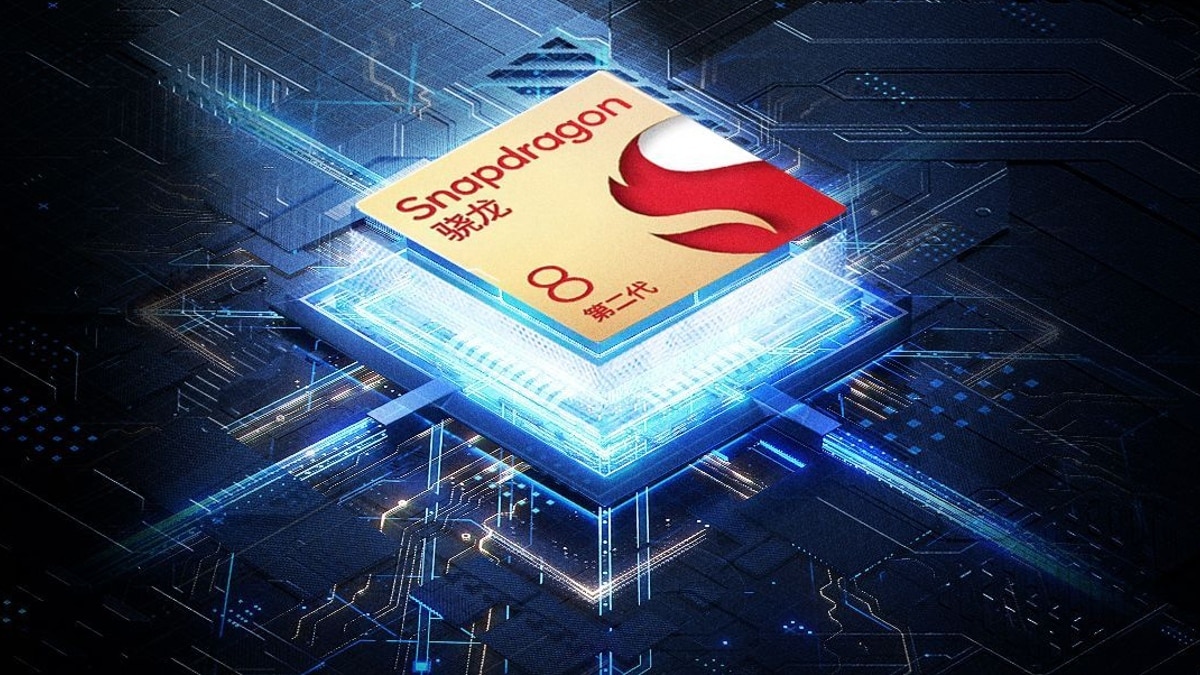 Qualcomm recently launched the Snapdragon 8 Gen 2 SoC, which offers real-time ray-tracing for gaming and support for the 200-megapixel Samsung ISOCELL HP3 sensor. Its official benchmarks are yet to surface. However, a purported Vivo handset with the model number V2227Awas recently spotted on Geekbench.

The Snapdragon 8 Gen 2 SoC is made using TSMC’s 4nm process, which is also utilised by Apple for the A16 Bionic chip. The Qualcomm chipset is said to feature an Arm Cortex-X3 CPU core with a clock speed of 3.2GHz, four Cortex-A715 cores with a peak clock speed of 2.8GHz and three Cortex-A510 cores clocked at 2.0GHz.

Alive have you teased that one of its upcoming flagships will be powered by a Snapdragon 8 Gen 2 SoC. As mentioned earlier, it could be the Vivo X90 Pro+ that is tipped to launch on November 22 alongside the rest of the Vivo X90 series.

In related news, the upcoming Motorbike X40 and iQoo 11 5G are also confirmed to be powered by the recently announced Snapdragon 8 Gen 2 chipset.

For the latest tech news and reviewsfollow Gadgets 360 on Twitter, Facebookand Google News. For the latest videos on gadgets and tech, subscribe to our YouTube channel.

What Are Utility NFTs: Here’s What We Know

Featured video of the day

Enable ‘Panic Mode’ On Your Samsung Smartphone: Here’s How To Do It