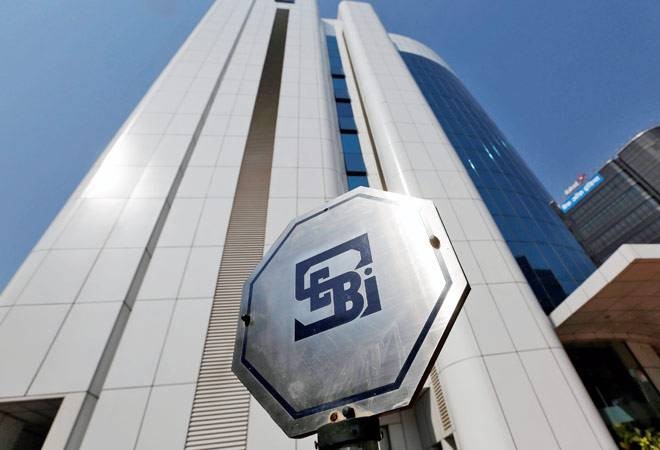 SEBI Action on Bombay Dyeing Industry Limited: Today the Securities and Exchange Board of India (SEBI) has taken a big action in the country. SEBI has permitted Bombay Dyeing and Manufacturing Company Limited and its promoters Nusli N Wadia, Ness Wadia and Jehangir Wadia to conduct transactions in the securities market for a period of two years. banned from. In addition, a total fine of Rs 15.75 crore has also been imposed for misrepresenting the financial statements of the company.

sanctions and fines
SEBI has issued orders to Wadia Group company Skal Services Limited and its then directors DS Gagrat, NH Datanwala, Shailesh Karnik, R Chandrasekaran and Bombay Dyeing’s joint managing director and chief financial officer Durgesh. This ban and fine have also been imposed on Mehta. Also, SEBI said in its order that 45 days have been given to the accused to pay the fine.

understand the whole matter like this
SEBI had conducted an inquiry regarding Bombay Dyeing and Manufacturing Company Limited for the period 2011-12 and 2018-19 on receipt of some complaints. In this, SEBI came to know that these companies are involved in a scheme to misrepresent the financial statements.

What was discovered in the investigation
The investigation revealed that these companies had misrepresented the profits of Rs 2,492.94 crore and Rs 1,302.20 crore received from the alleged sale of flats by BDMCL to Skal between 2011-12 and 2017-18 and misrepresented the financial information of BDMCL. Was involved in a fraudulent scheme of posing in a manner. SEBI says that the shareholder structure of Skal was made such that BDMCL directly had only 19 per cent stake in it, but through indirect stake in other shareholders of Skal, it had full control of the entire share capital of Skal. .