Rupee depreciates 6 paise to hit record low of 83.06 against US dollar 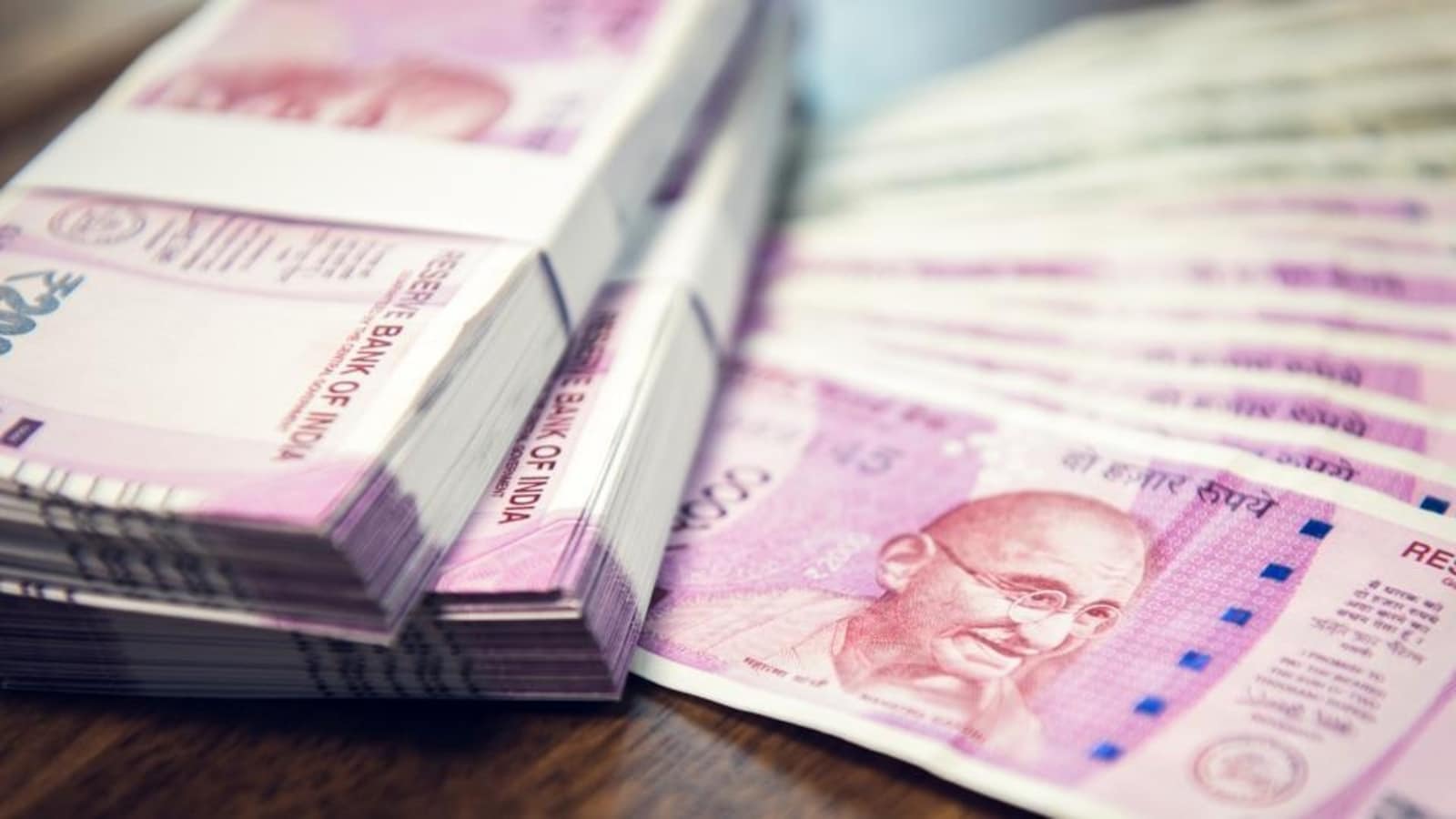 The rupee depreciated 6 paise to a record low of 83.06 against the US dollar in opening trade on Thursday due to a stronger greenback overseas and unrelenting foreign fund outflows. Besides, a sell-off in domestic equities and risk-averse sentiments weighed on the local unit, forex traders said.

At the interbank foreign exchange, the domestic unit opened weak at 83.05 against the dollar, then slipped further to quote 83.06, a fall of 6 paise over its previous close. The local currency also hit a high of 83.07 in early deals.

In the previous session on Wednesday, the rupee plunged 60 paise to end at 83 against the dollar. The dollar index, which gauges the greenback’s strength against a basket of six currencies, rose 0.07 per cent to 113.06.

Foreign Institutional Investors (FIIs) were net sellers in the capital markets as they offloaded shares worth ₹453.91 crore on Wednesday, according to exchange data.