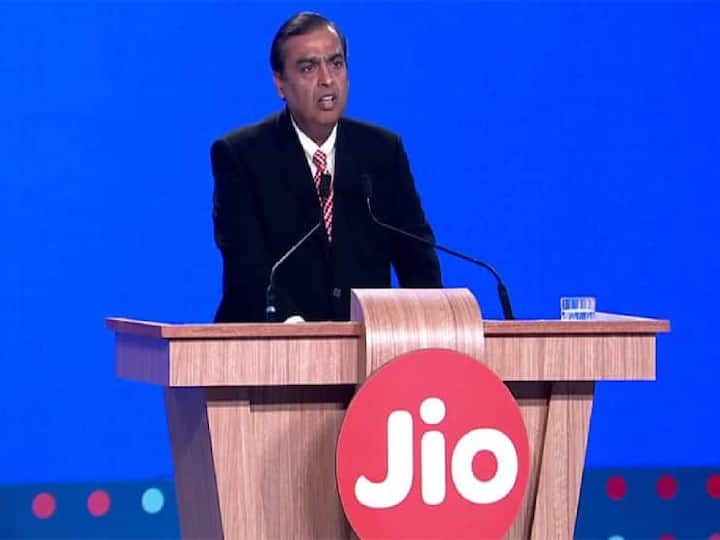 The Economic Times has been quoted as saying that Reliance Jio Infocomm is planning to raise Rs 12,300 crore or close to $ 1.5 billion through External Commercial Borrowings (ECBs) to expand its 5G services. For this, the company has discussed and discussed with three foreign banks. Three people familiar with the matter have told that Jio has spoken with BNP Paribas, HSBC and MUFG Bank and is working on raising money through ECB for five years.

Recently, the country’s central bank Reserve Bank of India has eased the rules for companies to raise money from ECB and Reliance Jio plans to raise this amount through Reliance Industries. The ET news also mentions that Reliance Jio is in talks with Infocomm Videsh to raise a syndicate loan of Rs 20,600 crore. The money can be used to buy 5G network gear from Sweden’s Ericsson and Finland’s Nokia.

At the same time today, along with the same news. Telecom equipment maker Ericsson on Monday announced a long-term partnership. With Reliance Jio to build a 5G Single (SA) network in the country. This announcement has been made after the spectrum allocation under the recently held 5G auction in India. According to a statement, this is the first partnership between Jio. And Ericsson for the deployment of a radio access network in the country.

What did Akash Ambani say

Akash Ambani, Chairman, of Reliance Jio said, “We are delighted to partner with Ericsson for Jio’s 5G SA deployment. We are confident that Jio’s 5G network will accelerate India’s digitization. And drive the vision of Digital India.” will serve as a foundation.”

The single 5G network deployment by Jio is a major step forward in technology. As it will provide a truly transformative 5G experience to consumers and enterprises, the statement said. Ericsson Chairman and CEO Borye Ekhom said that India is building. A world-class digital infrastructure that will drive innovation, and job creation. And entrepreneurship across the country.