Netflix to Launch Basic With Ads Plan in November, to Cost $6.99 a Month in the US 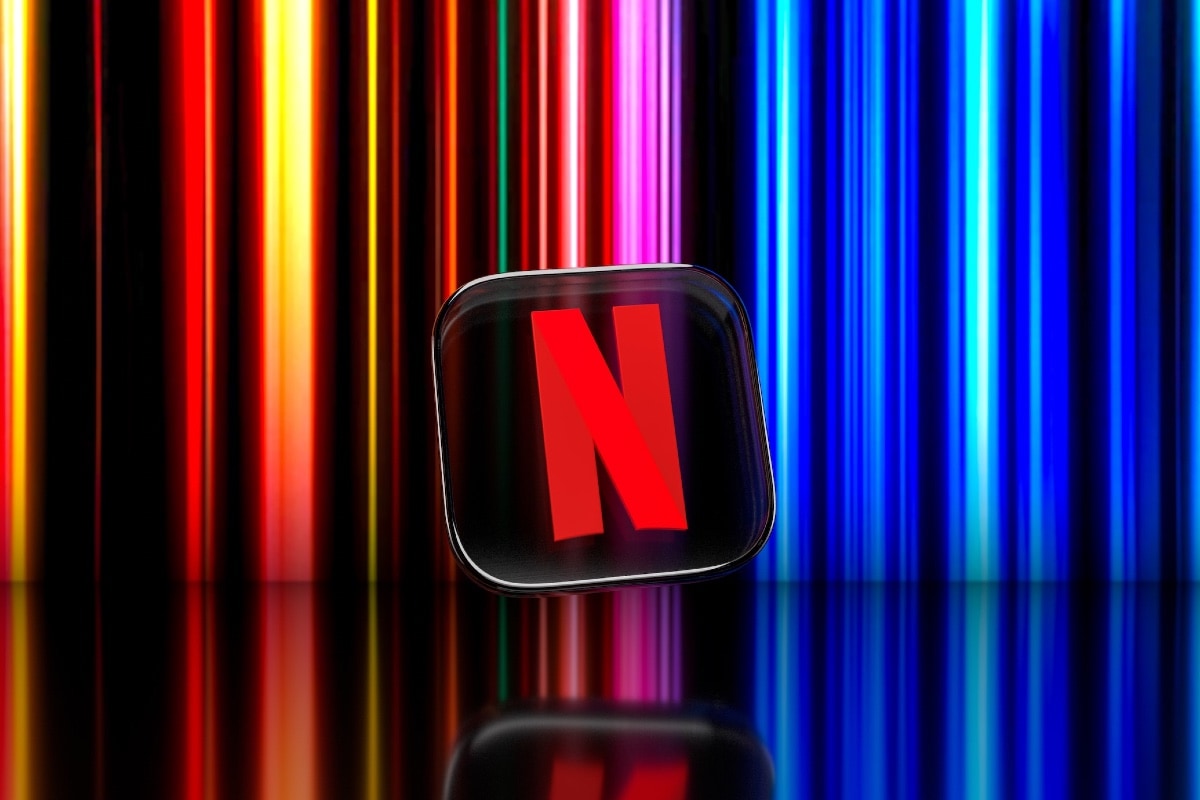 Netflix has announced to launch the Basic with Ads plan starting November 2022. The new lower priced ad-supported plan will be available in 12 countries including Australia, Brazil, Canada, France, Germany, Italy, Japan, Korea, Mexico, Spain, the UK and the US. The Basic with Ads plan from Netflix will cost $6.99 (nearly Rs. 570) in the US, and is scheduled to launch on November 3 in the country. Meanwhile, users in Canada and Mexico will receive the new plan on November 1. However, Netflix has not announced any new ad-supported plans for India yet.

In the latest release from Netflixthe OTT platform has announced the launch of Basic with Ads subscription, under the company’s lower priced ad-supported plan. According to the release, the new subscription plan will offer almost similar features like the Netflix’s Basic plan, with slight differences. With the new Basic with Ads plan, the content, personalised user experience, number of connected devices and the ease to change or cancel the plan at any time remains same as the Basic subscription.

However, Netflix has decided to bring the introduce HD viewing experience for both the Basic with Ads and Basic plans starting November. Moreover, the ad-supported plan with come with an average of 4 to 5 minutes of ads per hour, absence of movies and TV shows with licensing restrictions and no feature to download titles.

The new Basic with Ads plan will be launched in 12 countries this November including Australia, Brazil, Canada, France, Germany, Italy, Japan, Korea, Mexico, Spain, the UK and the US. For users in Canada and Mexico, the plan will launch on November 1. Meanwhile, Netflix users in the US will get their hands on the new subscription plan, at just $6.99 per month, starting November 3. For users in the UK, the plan will cost EUR 4.99 (nearly Rs. 400) per month, while the monthly price in Canada has been fixed at CAD 5.99 (nearly Rs. 360). For pricing details in other countries, users can visit Netflix’s Help Center.

With the introduction of the new plan, there will be no change for current plans and users. For signing up to the new plan, users have to go to Netflix.com < register with email, date of birth, and gender details.

Meanwhile, Netflix has not yet announced any plans to launch Basic with Ads in India. In India, Netflix provides four subscription plans currently — Mobile, Basic, Standard and Premium. The Mobile plan is the cheapest of all and comes at Rs. 149 a month.