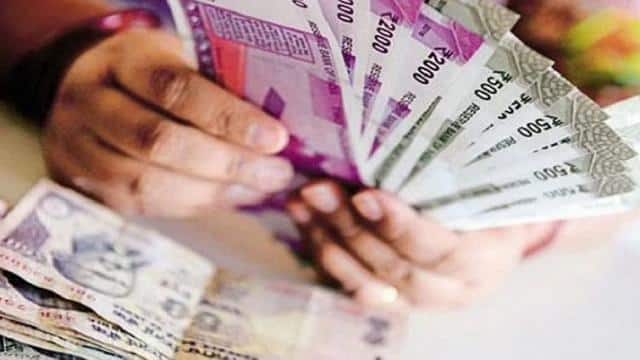 Information Technology (IT) sector company Happiest Minds has said that moonlighting of employees working for two institutions simultaneously is unacceptable and it violates the contract of the job. Let us tell you that before this, 300 employees were fired simultaneously at Wipro Moonlighting.

What did the company say?
The company said that some employees involved in such activities have been fired in the last six to 12 months. There were around 4,581 employees employed as on September 30, 2022, with the company registering a 33.7 per cent growth in net profit in the second quarter of the current financial year. Although Happiest Minds said moonlighting is not very prevalent within the company, it did not give the exact number of employees against whom action has been taken in this case.

Wipro called it ‘cheating’
The issue of working separately along with the job has become a hot topic of discussion in the IT industry after Rishad Premji, chairman of IT giant Wipro, termed Moonlighting as a “hoax”. In the last few weeks, many IT companies have said on this issue that they do not allow two places to work together. When an employee works independently in addition to his regular job, it is technically called ‘moonlighting’.

Happiest Minds Vice Chairman Joseph Anantharaju told PTI, “We are very clear with our employees that we will not accept this (moonlighting). When you sign a contract or offer of employment, you agree to work for that company only.’
Asked whether the company has received cases of employees involved in Moonlighting, Anantaraju said, “We have come across some such cases and we immediately removed them because that is a message you want to convey to the company.” Anantaraju said that even if an employee has worked only for a few hours, there is no way to trace it and that is why we took this action. He said that this action has been taken between the last six to 12 months. We’re clear you can’t do moonlighting.

Anantaraju pointed out that there is not a lot of moonlighting activities and examples in the company. He said that for this reason the company has started calling its people back to the office. That said, once you’re back in the office, a lot of these things have little scope and can be eliminated and recognized long ago. Some companies like TCS have expressed concern over this while Wipro has suspended 300 employees. At the same time, companies like Tech Mahindra have shown a soft stance on ‘moonlighting’.