Microsoft Office to Be Rebranded as Microsoft 365, Changes Will Come to Effect Next Month 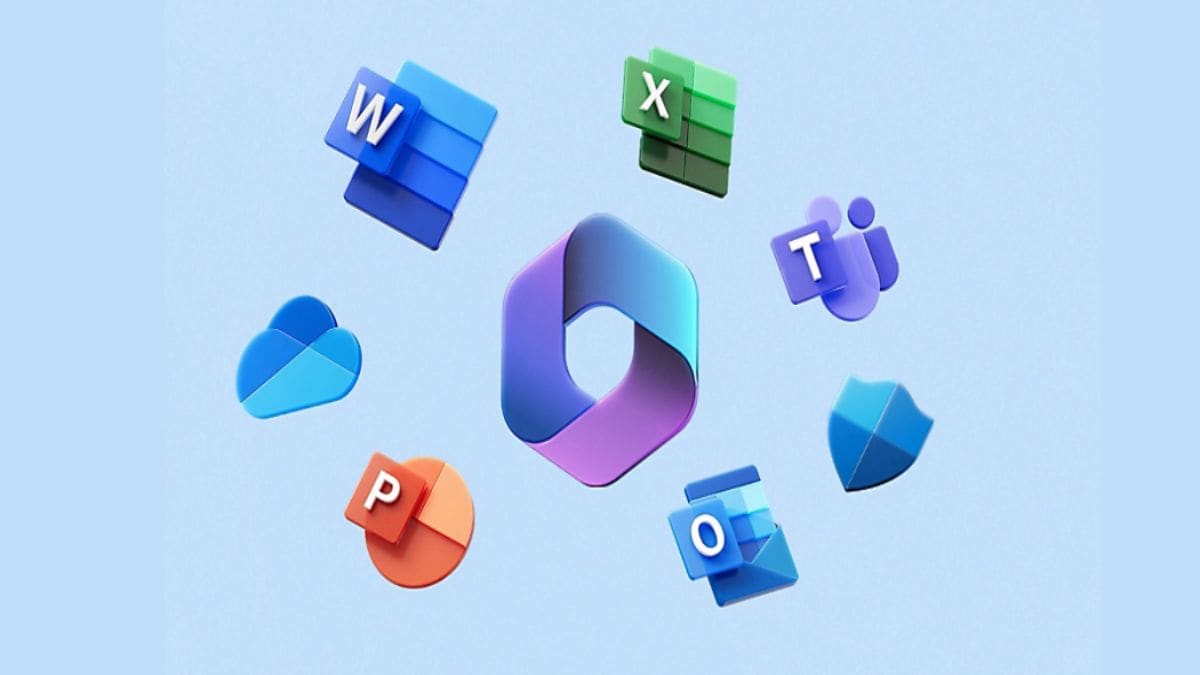 Microsoft renamed its Office 365 service to Microsoft 365 in April 2020, in a bid to actualise the service’s usage as more than just a work application. Now, Microsoft will be removing the remaining Office branding from its Word, Excel, PowerPoint, and other applications, according to the company’s FAQs page. Microsoft’s Office applications are currently accessible to users at Office.com. However, with Microsoft’s latest announcement, this is set to be switched to Microsoft365.com. As part of the rebranding, Microsoft is also introducing a six-sided logo replacing the current square one.

According to the company’s FAQs pagethe changes will come to effect starting next month, while the rebranded Office app for Windows, MacOS, iOS and Android will become effective in January. Microsoft will also release a centralised Microsoft 365 app on mobile and desktop that will serve as a single-source hub for information, meetings, files, and documents. The centralised application will also show a feed of relevant colleagues that the user may connect with.

However, extension names of the applications such as Word, Excel, PowerPoint, Teams, Outlook, Clipchamp, Streamand Designer will remain the same, confirmed the company’s FAQs page.

Microsoft also informed that there will be no changes made to its “Office 365 subscription plans.” The Office branding will remain on one-time purchases made by users through Office 2021 and Office LTSC which are being offered on volume licensing models.

“In the coming months, Office.com, the Office mobile app, and the Office app for Windows will become the Microsoft 365 app, with a new icon, a new look, and even more features,” the Microsoft FAQ stated.

The move marks the first major change in terms of branding for the productivity suite of applications offered by Microsoft in over 30 years of its existence.

The old Microsoft Office will now reflect as a legacy brand for Microsoft, which means that new features announced will be coming to Microsoft 365 and not Microsoft Office, according to a report by The Verge, who first spotted the rebranding.