Man ordered laptop from Flipkart, got stone in delivery. What happened next 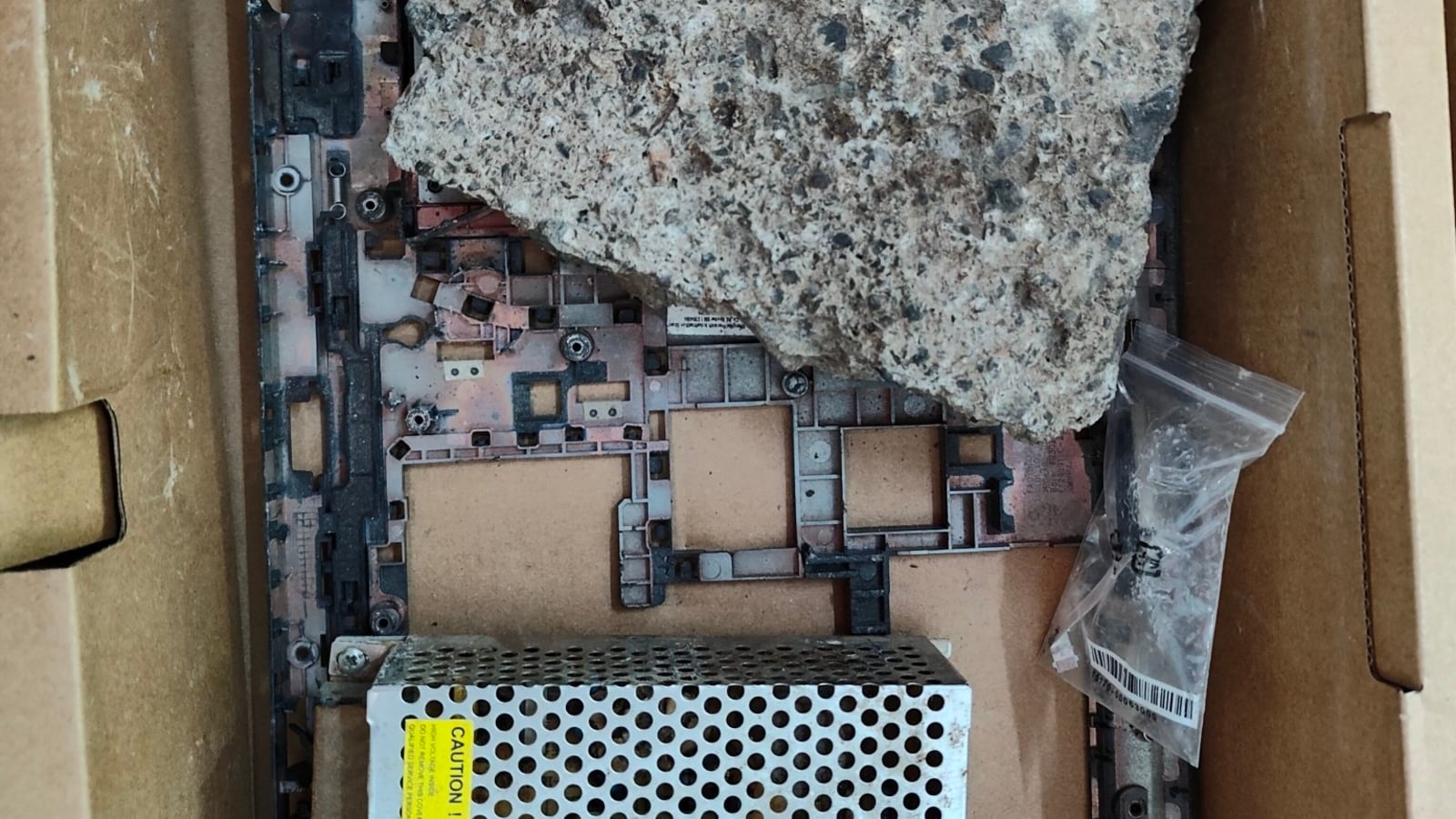 The Big Diwali Sale ended on the online shopping platform Flipkart. A customer living in Mangaluru, has claimed he ordered a gaming laptop during the sale, but was delivered a stone along with some e-waste. After the customer informed, Flipkart refunded the entire amount.

A customer named Chinmaya Ramana claims he ordered the Asus TUF Gaming F15 gaming laptop on October 15 for his friend and also has a Flipkart Plus membership. It was delivered on October 20 in a sealed box. It is claimed that upon opening the box, instead of a gaming laptop, stones and garbage were found. Many pictures have also been shared by the customer.

Such cases are coming up frequently and this is the reason why e-commerce sites are offering facilities like ‘open box delivery’. Flipkart has recently launched an ‘open box delivery’ system, under which the customers can testify that only the ordered product has been delivered to them. Before passing on the One Time Password (OTP) to the delivery agent, the customer can ask him/her to open the box and determine that the right product has been delivered.

Chinmaya had opted for the delivery without opening the box as the option was not available for this product.

After the customer found the stone in the box, he immediately informed the seller and also invoked a return request. However, the seller then denied the request stating that the product was in the box when shipped by him and in such a situation, no refund or return can be given.

Chinmaya said, “I informed Flipkart about the scam with all the evidence the same day, they said they needed time to resolve the complaint. On October 23, I was emailed informing that the seller had rejected the return request and there was no damage to the product during transportation.” He claimed that the barcode on the box of the product was damaged and the stickers attached to its details were removed.

After the news got widespread coverage, Flipkart admitted the fault and compensated the buyer. On Monday, the customer informed through Twitter, he has got the entire amount refunded by the seller.