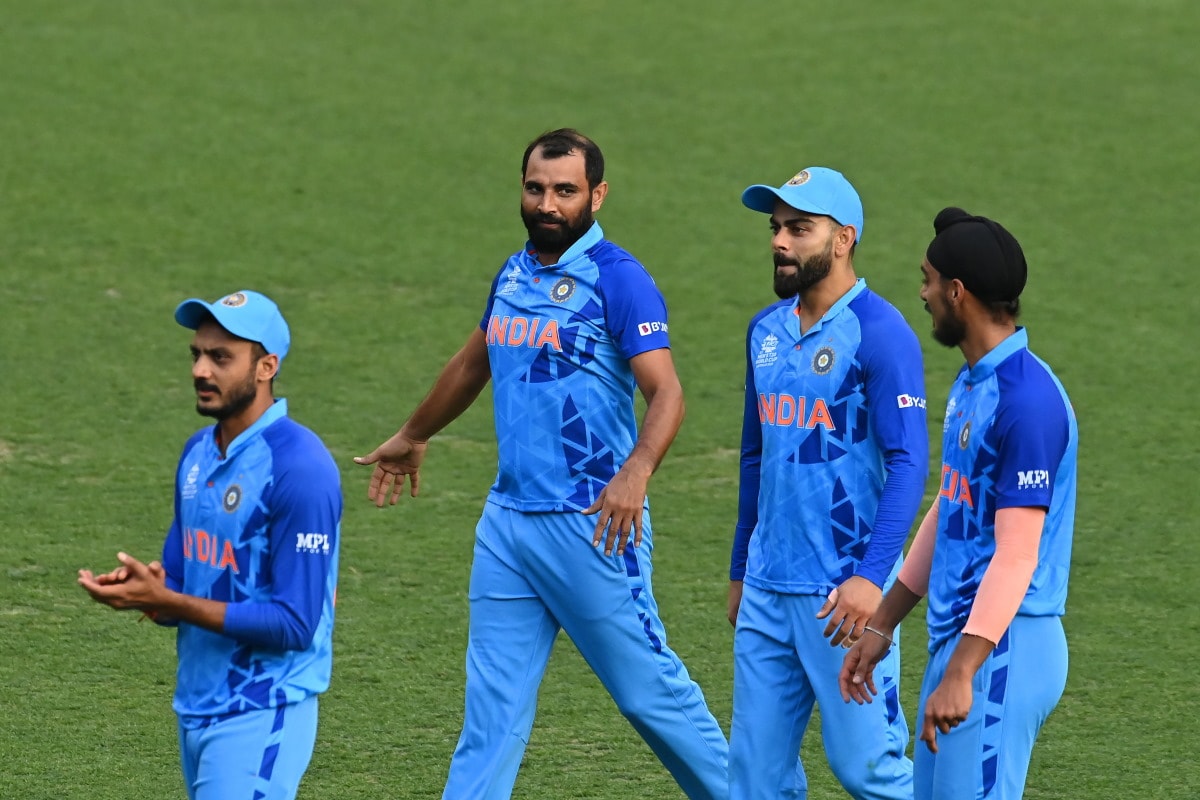 India and Pakistan are set to clash against each other, in the first round of the ICC Men’s T20 World Cup. The arch-rivals last met during the Asia Cup, held in Dubai, two months ago, where the Shaheens emerged victorious by five wickets. This new Australian stage serves as a redemption ground for the Blue army, so long as rainfall doesn’t ruin the plans. The Australian Bureau of Meteorology has flagged a 90 percent chance of precipitation, in Melbourne, with some parts of the country facing a third straight day of wet spells.

Ahead of India vs Pakistan T20 match, former Indian cricketer Sachin Tendulkar has made a bold prediction, even picking his four semi-finalists for the tournament. “Yes, we have a very good chance. This team is well-balanced and we have the combination to go out and deliver. In fact, I am quite hopeful of our chances and going the full distance,” he told The Telegraphreferring to India’s chances of winning the World Cup. Besides India, he listed three other teams, who he’s rooting for, to finish in the closing stages — Pakistan, Australia, and England.

“New Zealand are the dark horse as are South Africa… These are the conditions South Africans get to encounter at home in September-October. They are used to such conditions,” he said in regard to the bad weather conditions.

IND vs PAK ICC T20 World Cup: what time is the India vs Pakistan T20 match?

The T20 World Cup match between India and Pakistan is scheduled for Sunday, October 23 from 1:30pm IST, at the Melbourne Cricket Ground, in Melbourne, Australia. The coin toss will take place half an hour before the match kicks off, at 1pm IST in India/ 6:30pm ACT for Australia.

The India vs Pakistan T20 match — alongside other upcoming games in the series — will be live-streamed on Disney+ Hotstar.

You can try watching without a subscription, but the free account will only let you watch five minutes of live cricket content.

If you only watch on a phone, a Disney+ Hotstar Mobile subscription is recommended. Priced at Rs. 499 annually, it offers 1080p resolution but is limited to only one screen at a time.

On TV, the India vs Pakistan T20 match will be broadcast on the Star Sports Network — which includes Star Sports 1 and Star Sports Select HD channels.

The official Board of Control for Cricket in India (BCCI) has dropped the expected squads for both teams:

Who is India facing next?

On Thursday, October 27, India will play against Netherlands, at the Sydney Cricket Ground, in Australia. The 2nd T20 ODI is scheduled to start at 12:30pm IST.