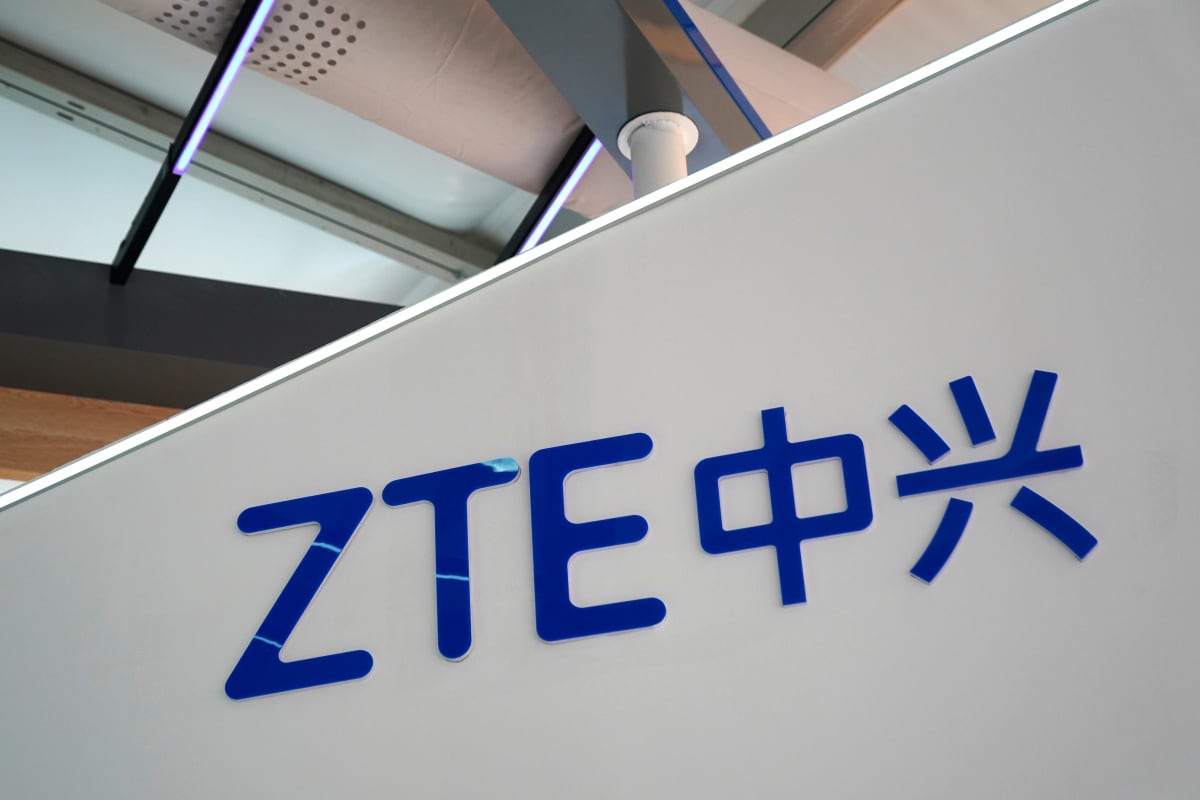 The US Federal Communications Commission is set to ban approvals of new telecommunications equipment from China’s Huawei Technologies and ZTE in the United States on national security grounds, according to a document posted by the agency.

The FCC Chairwoman Jessica Rosenworcel last week circulated the proposed ban to the other three commissioners for final approval. The companies would not be able to sell new equipment in the United States without equipment authorisations.

In June 2021, the FCC voted to advance the plan to ban approvals for equipment in the US telecommunications networks from Chinese companies deemed national security threats, including Huawei and ZTE.

That came after a March 2021 designation of five Chinese companies on the so-called “covered list” as posing a threat to national security under a 2019 law aimed at protecting the US communications networks: Huawei Technologies, ZTE, Hytera Communications, Hangzhou Hikvision Digital Technology and Zhejiang Dahua Technology.

The FCC said in June 2021 it was considering banning all equipment authorisations for all companies on the covered list.

Rosenworcel said last year the new measures would “exclude untrustworthy equipment from our communications networks. … We have left open opportunities for (Huawei and other Chinese equipment) use in the United States through our equipment authorisation process. So here we propose to close that door.”

FCC Commissioner Brendan Carr said in 2021 the FCC had approved more than 3,000 applications from Huawei since 2018.

The FCC action would prohibit all future authorisations for communications equipment deemed to pose an unacceptable risk to national security.

In 2019, the United States placed Huawei, Hikvision and other firms on its economic blacklist.

Also in 2020, the FCC designated Huawei and ZTE as national security threats to communications networks — a declaration that barred the US companies from tapping an $8.3 billion (nearly Rs. 68,300) government fund to purchase equipment from the companies.

Share
WhatsApp
Twitter
Telegram
Koo
Email
Print
Copy URL
Previous article
Over 5 billion cell phones may be discarded in 2022: Report
Next article
Netflix to Launch Basic With Ads Plan in November, to Cost $6.99 a Month in the US