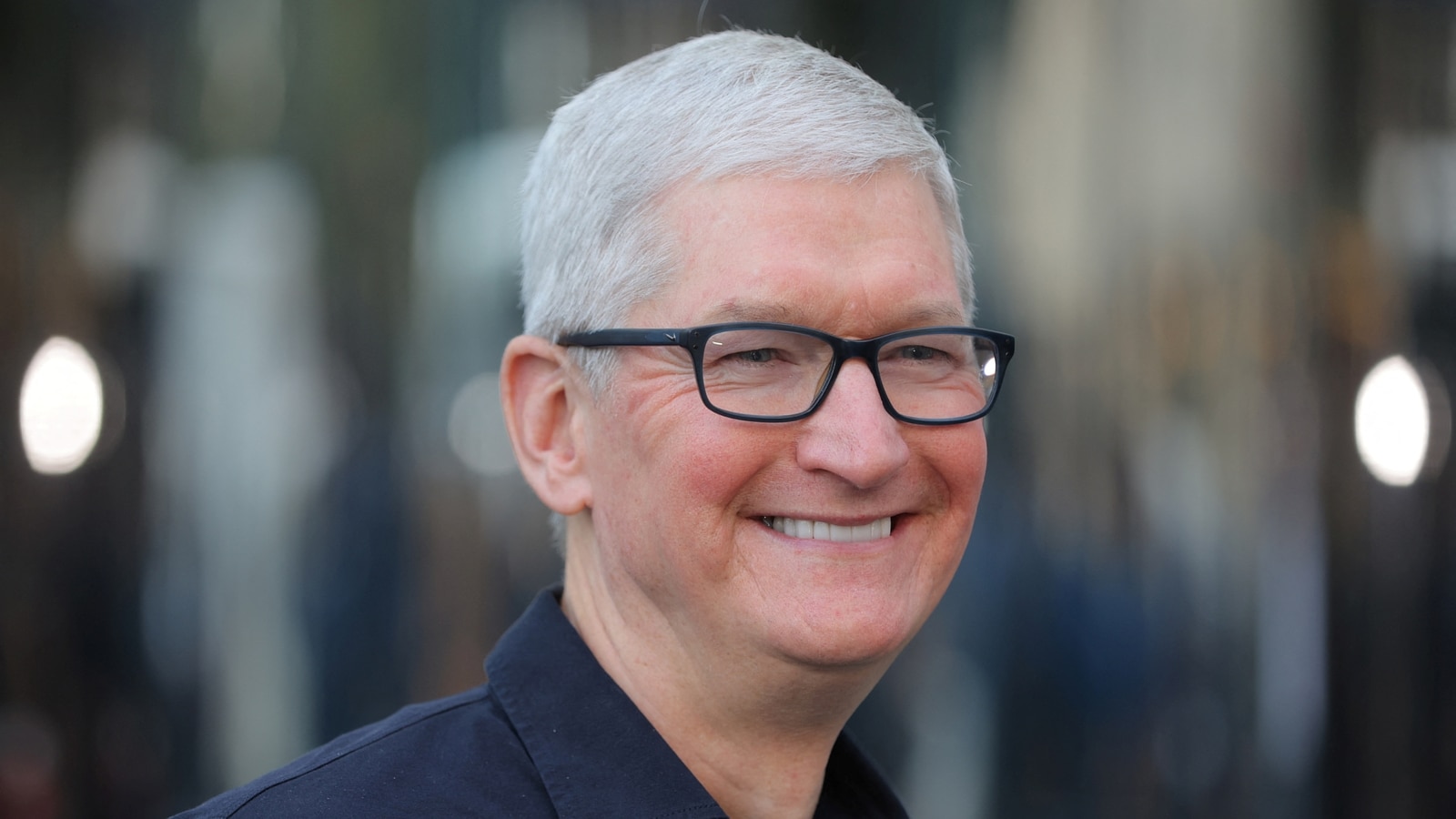 Smartphone industry titans are frequently spotted criticising one another on social media. However, this time, when Google poked fun at Apple CEO Tim Cook, it took an unexpected embarrassing turn for them. Google came under fire as the gadget that it used to respond to Cook’s statement on Twitter was an iPhone.

To post the tweet, Google did not utilise the Pixel phone, but it made fun of Apple CEO Tim Cook by using an iPhone. In the comments of tweet, it is evident that Twitterati did not like this.

What is the full matter?

Cook published a teaser film of Apple’s next product announcements. He tweeted “Take Note” along with the video teaser’s caption, “The possibilities are boundless.”

Google replied to Cook’s tweet with the following message from the Pixel’s official account: “Hmmmm Okay, I See You. #Take Note. #TeamPixel is here to get you closer to your favourite team- tell us yours and we might be able to make your NBA Tip-off even better.”

It’s interesting to note that the ‘Take Note’ hashtag is not just used by Apple; the NBA franchise Utah Jazz had previously used it on Twitter.

Ryan Smith, the owner of the Utah Jazz, actually criticised Tim Cook for utilising the team hashtag during the recent debuts of Apple’s iPad and other products. Google joined the bandwagon to remind Apple of its actions, but ignored swapping devices before tweeting while seeking.

How does the table turn?

A Twitter user quickly took a screenshot of the article and shared it, underlining the fact that Google had criticised Apple’s CEO using an iPhone.

Google quickly realised their mistake and quickly removed the iPhone-sent tweet. The business handle tweeted again, but this time it took utmost care to do so via the Twitter Web App.