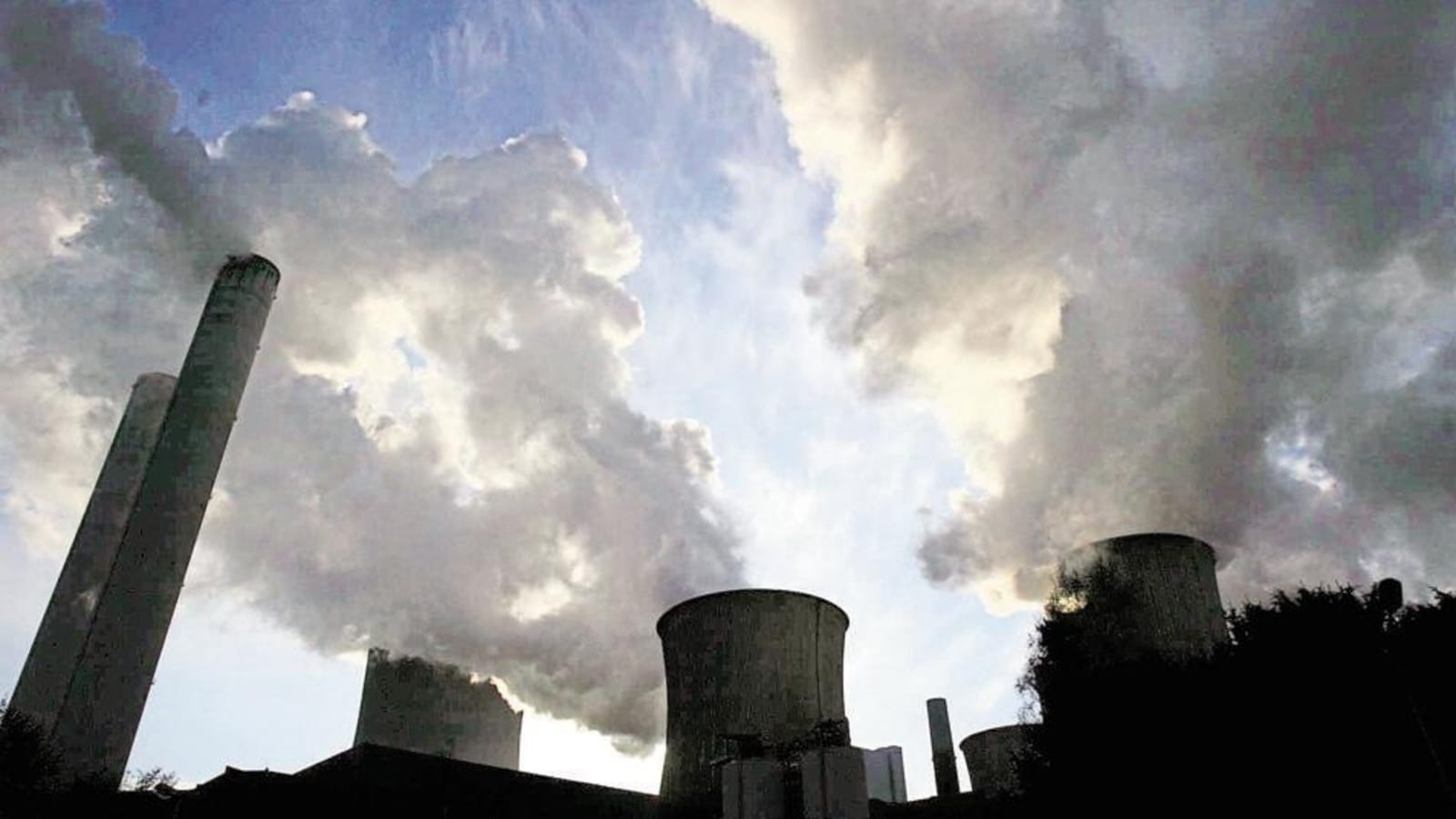 Rich nations could cover the climate-induced economic losses suffered by the world’s most vulnerable countries if they forced the fossil fuel industry to pay for the damage caused by their emissions, according to Oxfam International.

The profit from six large oil companies in the first half of 2022 was enough to offset the financial impacts of global-warming-fueled extreme weather events in low-income countries over the same period, with $70 billion left over, a new report from the nonprofit said. Economic losses in the 55 most climate-vulnerable countries have totaled more than half a trillion dollars over the past two decades, yet the fossil fuel industry’s profits were enough to counterbalance that almost 60 times over, the report said.

“It is an injustice that polluters who are disproportionately responsible for the escalating greenhouse gas emissions continue to reap these enormous profits while climate-vulnerable countries are left to foot the bill for the climate impacts destroying people’s lives, homes and jobs,” said Lyndsay Walsh, Oxfam’s climate policy adviser and co-author of the report. “We must end this delay.”

Recent flooding in Pakistan has thrust the issue of “loss and damage” into the spotlight, with just two weeks to go before the COP27 summit in Sharm El Sheikh. The jargon refers to the loss of lives, cultures or species that can never return and the damage to vital infrastructure that needs to be repaired after climate disasters. Rich countries generally oppose the creation of a facility that could leave them on the hook for billions of dollars due to their historic emissions.

The Oxfam report breaks down various arguments used by wealthy nations to delay for over three decades the creation of a loss and damage facility that’s expected to become a major source of debate over the two-week conference in Egypt. It says the assertion that the costs could be too high is one of the “most insidious discourses of all,” highlighting recent mobilizations of money to cushion the damage wrought by the Covid-19 pandemic. Moreover, the report says there are a number of ways for rich countries to source the finance outside existing budgets, such as a climate damages tax on polluters or an air passenger levy on flights.

A loss and damage fund would, for example, allow Pakistan to access grants, rather than loans from sources like the International Monetary Fund. The country’s debt rienvsks have been rising since the floods. Oxfam said in a report last week that money provided for climate mitigation and adaptation is already subject to “misleading” claims by rich countries, raising questions over its quality.

An average of 189 million people per year have been affected by extreme weather events in low-income countries since 1991 when a mechanism for loss and damage was first proposed, the report said. Over the same time period developing nations have experienced 79% of recorded deaths from such incidents.

Great Barrier Reef should be put on ‘in danger’ list, UN panel says

Gorillas in the midst