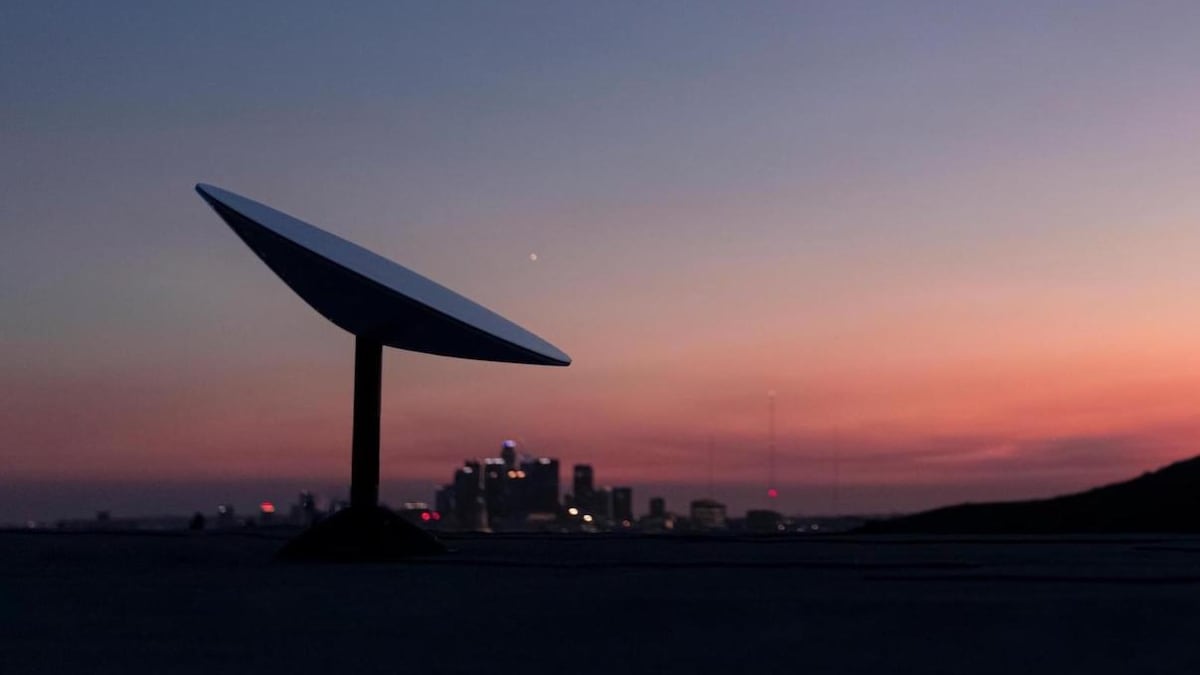 Starlink, SpaceX‘s growing network of thousands of internet satelliteswill charge customers seeking broadband internet on private jets between $12,500 (nearly Rs. 10.3 lakh) to $25,000 (nearly Rs. 20.7 lakh) a month for the service, on top of a one-time $150,000 hardware cost, the company said on its website.

Starlink Aviation will begin delivering terminals in mid-2023, it said on its website, with reservations requiring a $5,000 (nearly Rs. 4.1 lakh) payment. It added each terminal can deliver up to 350Mbps, fast enough for video calls and online gaming.

Companies building low-Earth orbiting satellite networks beaming broadband internet, like SpaceX’s Starlink and Britain-backed satellite operator OneWeb, are racing to court airlines and private jet services in a market dominated by companies such as Inmarsat and its rival ViaSat, which are planning to merge.

OneWeb on Tuesday announced an agreement with in-flight broadband giant Panasonic Avionics, which offers service to some 70 airlines, to market and sell OneWeb’s broadband service to airlines by mid-2023.

SpaceX plans to offer Starlink internet connectivity to Hawaiian Airlines planes next year. The company offers the service for maritime customers and RVs, and already has tens of thousands of individual consumers paying $110 (nearly Rs. 9,100) a month with a $599 (nearly Rs. 49,700) terminal.

In other news, Elon Musk said on Tuesday that SpaceX’s Starlink services have not received any funding from the US Department of Defense. The statement came a day after reports said The Pentagon is considering paying for Starlink satellite network in war-torn Ukraine. According to Musk’s tweet, SpaceX is losing approximately $20 million (roughly Rs. 165 crore) a month from unpaid service and costs related to security measures for cyberwar defence.