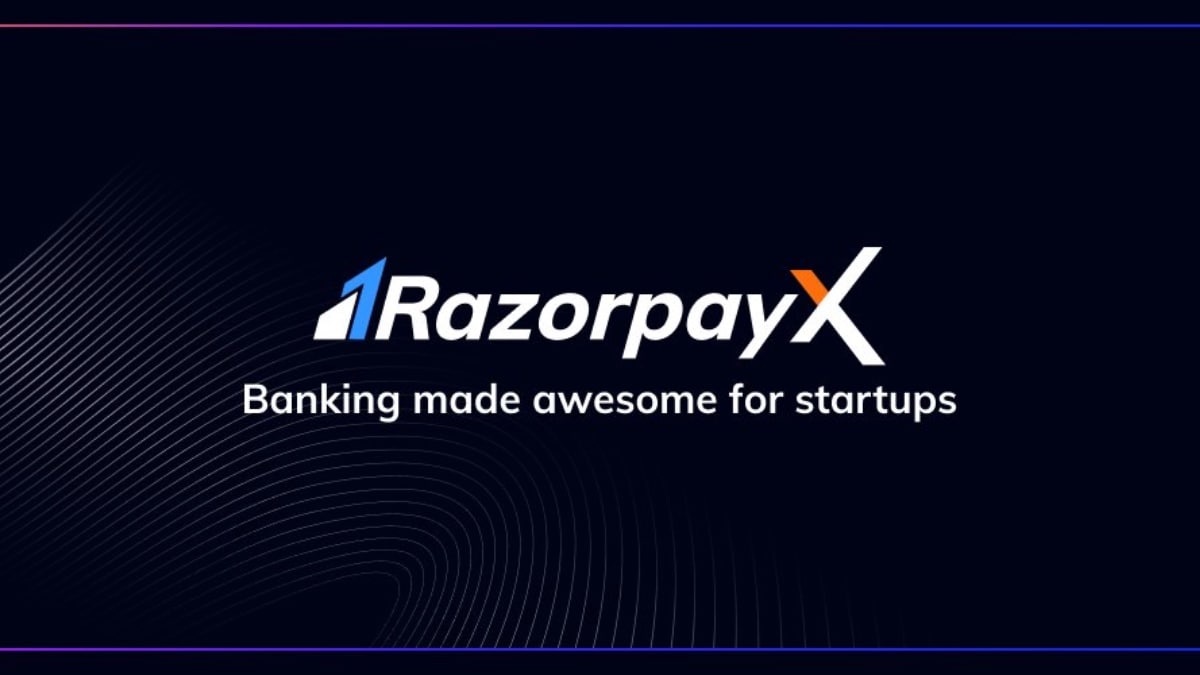 The ED on Friday said it has frozen fresh deposits worth Rs. 78 crore following raids at the premises of payment gateway Razorpay and some banks as part of an ongoing money laundering probe against the alleged illegal operations of loan apps “controlled” by Chinese nationals.

The searches were carried out at five premises in Bengaluru on October 19, the Enforcement Directorate said.

The money laundering case stems from 18 FIRs filed by the cyber crime police station of Bengaluru police against numerous entities/persons for their involvement in extortion and harassment of the public who had availed small amounts of loans through the mobile apps being run by them.

“These entities are controlled/operated by Chinese nationals. The modus operandi of these entities is to use forged documents of Indians and make them dummy directors and generate proceeds of crime.”

“It has come to notice that the said entities were doing their suspected/illegal business through various merchant IDs/accounts held with payment gateways and banks,” the ED said.

These entities were generating “proceeds of crime” through various merchant IDs/accounts held with payment gateways and banks and they have submitted fake addresses in KYC documents.

“An amount of Rs. 78 crore has been seized in merchant IDs (held in payment gateways) and bank accounts of these Chinese persons-controlled entities. The total seizure in the case now stands at Rs. 95 crore,” the ED said.

The agency had earlier seized deposits worth Rs. 17 crore in the case.

It said fresh searches were carried out at the premises of Razorpay and compliance offices of some of the banks.

These payment gateway firms have been in the ED’s crosshairs since 2020, soon after the COVID-19 outbreak started in the country.

The ED initiated a probe under the criminal sections of the Prevention of Money Laundering Act (PMLA) after a number of instances of gullible debtors ending their lives came to the fore from various states, with the police stating they were being coerced and harassed by these loan app (application) companies by publicising their personal details available in their phones and using high-handed methods to threaten them.

It was alleged that the companies sourced all personal data of the loan-takers at the time of downloading these apps on their phones, even as their interest rates were “usurious”.

The ED had said the alleged proceeds of crime in this case were routed through these payment gateways.