Coal Import To Be Stopped By 2024: Coal Minister Pralhad Joshi 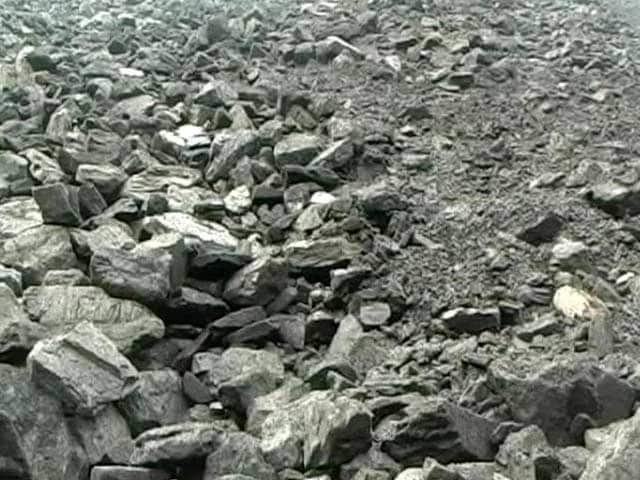 Pralhad Joshi said that the import of coal which has declined considerably will be stopped by 2024.(File)

Coal minister Pralhad Joshi today said that the import of dry fuel which has declined considerably will be stopped by 2024.

Speaking at an event at the office of the Comptroller & Auditor General (CAG) of India here to release a ‘Compendium of Asset Accounts on Mineral and Energy Resources’, the Minister said commercial coal mine auction which was institutionalised by the present government has made the auctioning process totally transparent.

Pralhad Joshi also complemented CAG’s office for bringing out the first ever compendium of asset account on mineral assets of the country.

The Minister said that the report presents comprehensive picture of the mineral resources spread across different states in the country.

He said that the compendium will help in further strengthening sustainable mining process which is of great importance for ecology and future generation.

Collating the information of the state asset accounts, the government accounting standards advisory board has prepared the compendium of asset accounts on mineral and energy resources in states.

The compendium includes details of all four fossil fuels, 40 major minerals and 63 minor minerals in 28 states and one Union Territory Jammu & Kashmir, and also covers the innovations and good practices noticed during the course of the study.

(Except for the headline, this story has not been edited by NDTV staff and is published from a syndicated feed.)