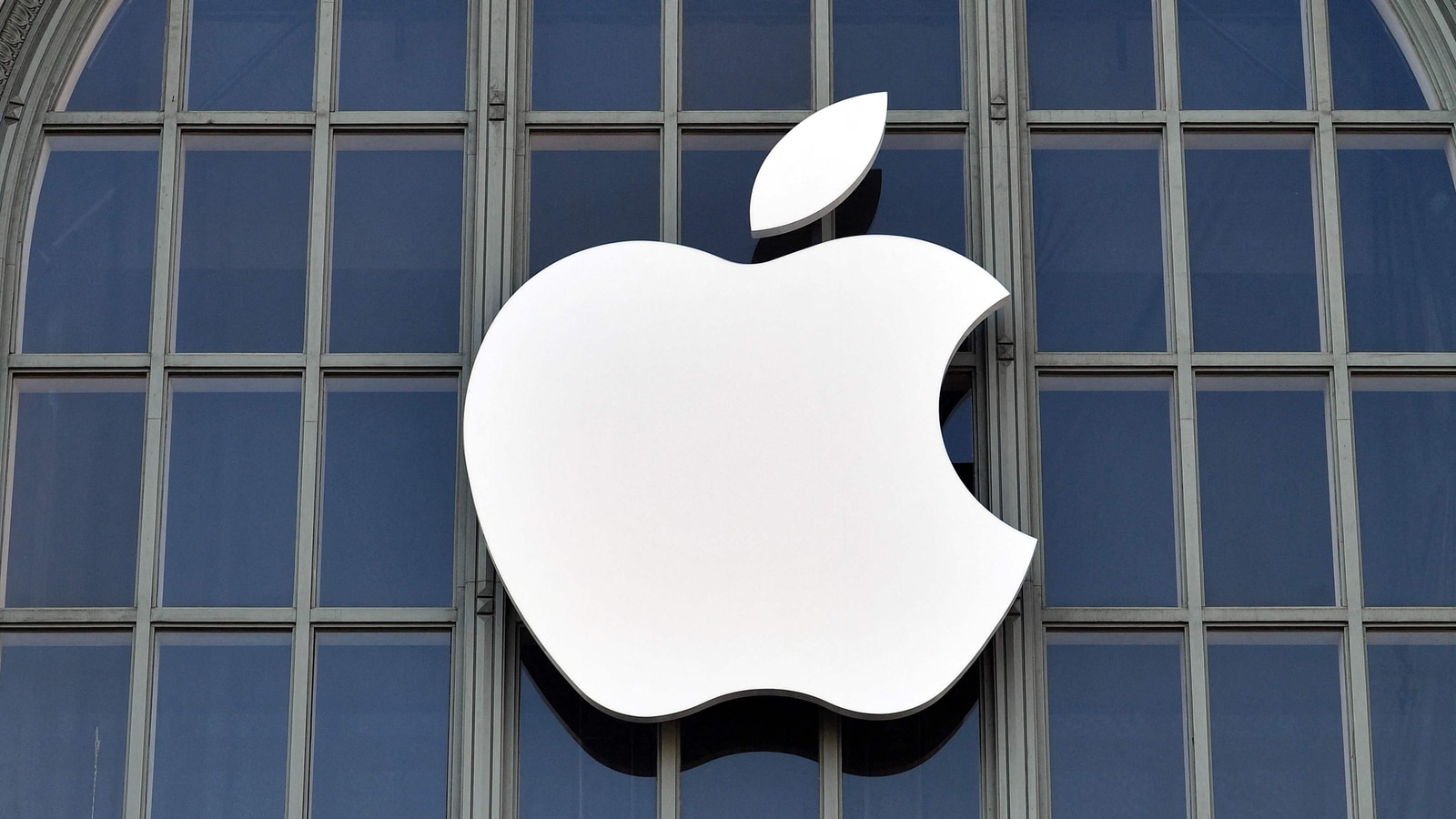 A majority of Apple Inc. retail workers at a store in Oklahoma City have voted to unionize, expanding labour’s new foothold at the world’s most valuable company.

The US National Labor Relations Board counted ballots Friday night from an election held among about 95 employees at the store, located in the city’s upscale Penn Square Mall. Workers voted to join the Communications Workers of America, making theirs the second store to unionize among Apple’s roughly 270 US outlets.

The CWA’s victory follows a June vote by staff at a Maryland store to join another labour group — the International Association of Machinists — marking one of several ground-breaking victories this year at previously union-free US companies.

Labour organisers have also made inroads at Amazon.com Inc., Trader Joe’s and Chipotle Mexican Grill Inc. — as well as Starbucks Corp., where the union’s swift spread from one initial victory in Buffalo, New York, to hundreds of successful votes around the country illustrated just how galvanizing a win can be.

“We believe the open, direct and collaborative relationship we have with our valued team members is the best way to provide an excellent experience for our customers, and for our teams,” Apple said in a statement.

“We’re proud to provide our team members with strong compensation and exceptional benefits. Since 2018, we’ve increased our starting rates in the US by 45% and we’ve made many significant enhancements to our industry-leading benefits, including new educational and family support programs.”

As with the Machinists’ victory in Towson, Maryland, the Oklahoma vote could quickly embolden Apple workers who have been privately discussing organizing elsewhere. The fact that the effort prevailed in a deep-red state, whose unionization rate is only around half the US average, underscores the campaign’s potential to spread nationwide.

“If I lost one, it could concern me,” Swirsky, who advises companies on how to avoid unionization, said prior to the vote. “If you lose more than one, then it starts to become hard to explain away.”

The Oklahoma City win is a watershed moment for the CWA as it faces off against Apple and competes with the Machinists to organize the company. The group has said that it’s in touch with Apple store workers around the country and has filed unionization petitions at two locations so far: the Oklahoma site and one in Atlanta. In the latter case, the union withdrew its petition for an election the week before a scheduled vote, citing alleged misconduct by Apple.

At the Oklahoma City store — one of two Apple locations in the state — employees said they built an organizing committee of about 20 people and signed up 70% of the workforce over the course of five days before filing for this week’s vote.

The company has made its opposition to the union clear. Apple warned against putting “another organization in the middle of our relationship” in a spring video message to employees. In that address, Senior Vice President Deirdre O’Brien described a union as “an organization that doesn’t have a deep understanding of Apple or our business, and most importantly, one that I do not believe shares our commitment to you.”

The Cupertino, California-based company has also increased employee benefits and pay this year, potentially undercutting the union’s case. In May, Apple said it was hiking its national minimum retail wage to $22 an hour. Just this week, the company announced a suite of new benefits, but told its unionized store in Maryland that employees there wouldn’t be receiving the perks without negotiating first.

The CWA has filed claims with the NLRB accusing Apple of breaking the law in its efforts to stop the union, including through threats, interrogations, surveillance and mandatory anti-union meetings in Oklahoma. Earlier this month, the agency’s general counsel issued a complaint against Apple in a New York City case, accusing the company of interrogating employees about their workplace activism and discriminating against union supporters by selectively enforcing a no-soliciting policy.

Apple has said that it disagreed with those allegations. “We are fortunate to have incredible retail team members and we deeply value everything they bring to Apple,” the company said in a statement earlier this month. “We regularly communicate with our teams and always want to ensure everyone’s experience at Apple is the best it can be.”

The CWA’s win is no guarantee of an actual contract with Apple. Under US labor law, management is required to hold contract talks “in good faith” once workers vote to unionize, but there’s no obligation to make substantial concessions on the issues workers want addressed.

Securing a collective bargaining agreement tends to take more than a year after workers vote to unionize, and the process can drag on much longer — especially if a company is motivated to avoid encouraging further organizing efforts elsewhere.

Leaders of the Oklahoma City union campaign have said they hope to secure more transparency and input on issues like safety, scheduling and pay.