Airtel users in Gurugram, enjoy 5G Plus services at these locations in city 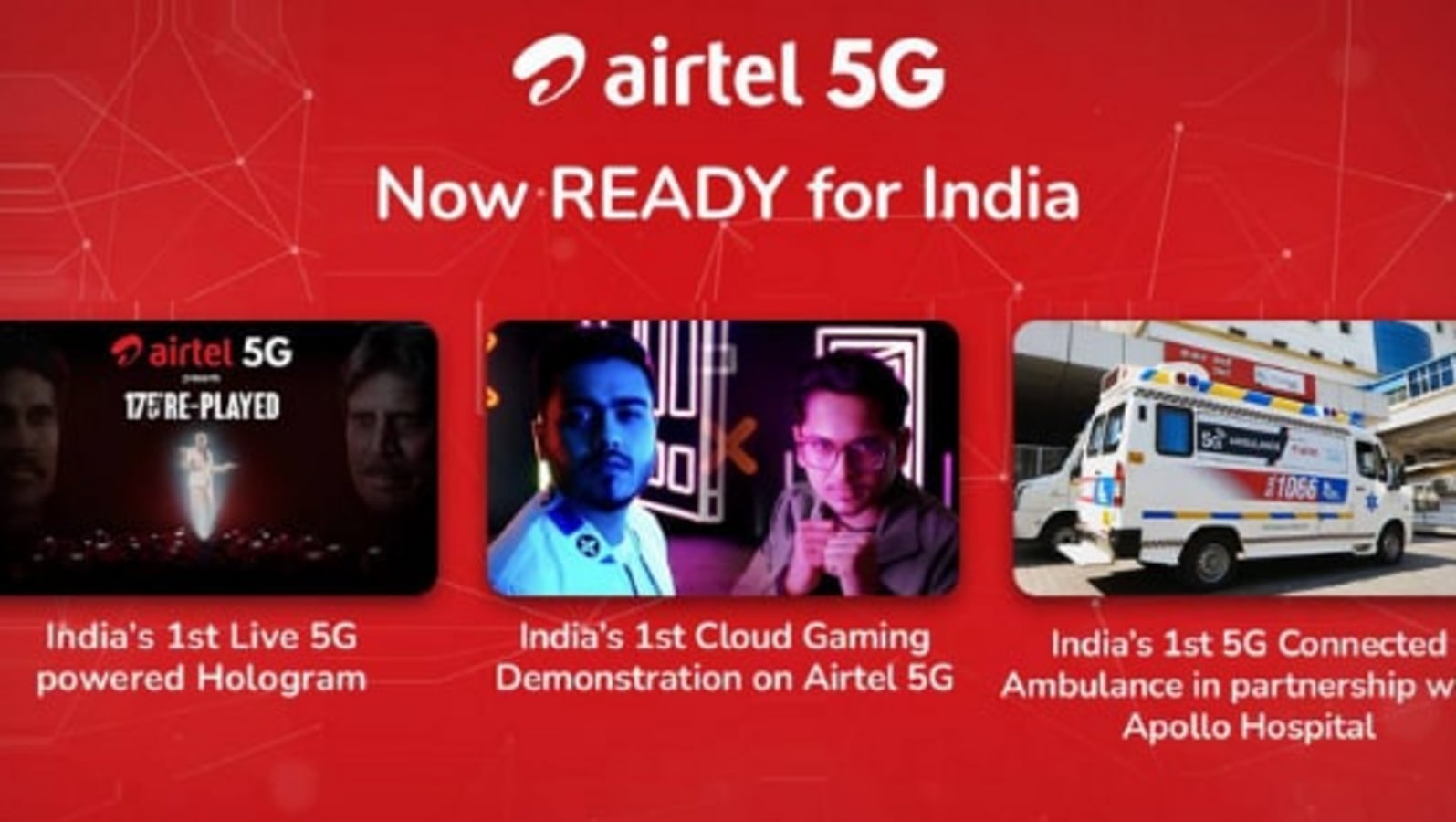 Bharti Airtel’s 5G services, rolled out in eight cities on October 6are now available in Gurugram as well, the company has announced.

“I am thrilled to announce the launch of Airtel 5G Plus in Gurugram. Customers can now experience the ultrafast network and enjoy speeds up to 20-30 times faster than the 4G speeds. We are in the process of lightning the entire city, which will allow customers to enjoy superfast access to high-definition streaming, gaming, multiple, chatting, instant uploading of photos, and more,” said Nidhi Lauria, the telecom operator’s CEO for the Delhi-NCR region, on Wednesday.

For now, the 5G services are operational at 13 locations in the city, she further said, adding that for the rest of the metropolis, these will be rolled out in a phased manner.

The launch in the city comes months after Bharti Airtel began trials of the next-gen technology here.

By March 2023, the telecom major’s network will cover more than 200 cities in the country. Until a wider roll out, customers with 5G-enabled smartphones will enjoy the high-speed Airtel 5G Plus at no additional cost.